We found the following for {{current.query}}:
No results found
Memo

The detailed Austria Report will be published in the spring of 2019. Numerous other detailed aspects and in-depth indicators of entrepreneurial activity were collected by 4,500 Austrians and 39 experts. Special topics are research, technology and innovation of Austrian companies as well as family businesses.

The new GEM Austria report will be presented in May / June 2019 in Vienna. 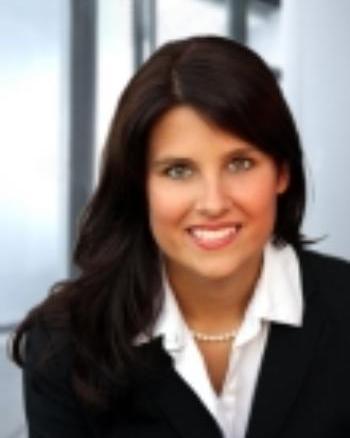 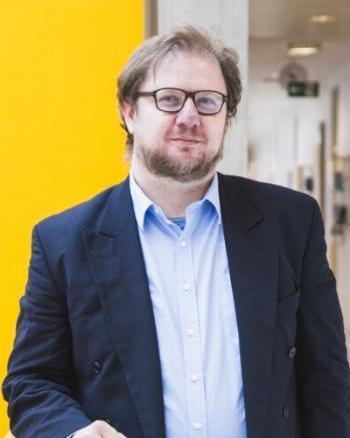