We found the following for {{current.query}}:
No results found
Bachelor’s thesis

The new, the unknown and the different—associations that are caused by these terms are often perceived by many as a burden. Relief is often sought in conventions that are even vigorously defended if they should not be taken into consideration or questioned anymore. And yet it is actually the opposite attitude that is worth striving for: thinking against the norm. Outside of the box thinking is considered to be the source of creative action and creativity itself. Finding your way in a time of rapid changes relies on this exact skill—and especially designers have to show a high degree of creativity and adaptability.

“Because design, as I understand it, is the best possible improvement of the status quo.” Consequently, improvement has to be accompanied by a change, an adaptation and if something is to be done “best possible”, the degree of change is determined by it. Clearly this parameter is completely and utterly subjective and therefore exactly the opposite of a standard based norm. 94513 characters—a norm criticizes a norm. 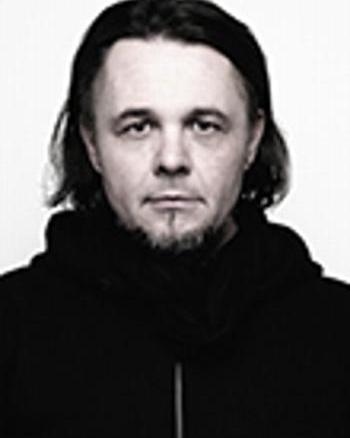