Standing on the verge of the fourth industrial revolution (Industry 4.0), Europe faces huge challenges as regards its workforce. The emerging cyber-physical systems, the internet and cloud computing are creating jobs requiring advanced knowledge and skills. Consequently highly qualified staff with both outstanding technical and entrepreneurial ability will be in great demand in the working world of the future. This is particularly true of the manufacturing sector where processes and structures are increasingly changing. Highly trained engineers who promote innovation and technological progress will be needed here.

The aCIRET project offers an alternative solution to the challenges and demands outlined above in the form of a new cooperative structure in the field of mechanical engineering which actively involves local and regional authorities and social partners. Knowledge, skills and experience are being gathered to develop industry-relevant curricula and to train qualified academic and vocational mentors.

The aim of the project is to create a co-operative education offer which concentrates on practical industry-based training to involve all the stakeholders in promoting and introducing this approach in tertiary education. This will bridge the gap between education and business, make university education more relevant to the requirements of the job market and train a new generation of engineers who are capable of meeting the needs of Industry 4.0 and delivering top performance.

According to a number of EU documents (A New Skills Agenda for Europe 2016, European Semester 2016, Measuring Skills Mismatch 2015, European Vacancy and Recruitment Report 2014, Skills Mismatch in Europe 2014, etc.) there is a shortage of talented mechanical engineers as Europe heads towards Industry 4.0. Around 40 percent of employers in the EU experience difficulties finding employees, including engineers, with the skills required for growth and innovation. This is having an impact on productivity and top performance in EU countries. In addition youth unemployment, including amongst university graduates, is very high in some EU countries. In Bulgaria, for example, the figure is 22 percent while in Poland it is 18.1 percent (according to Eurostat).

The situation described above differs between EU member states. In some countries, such as Germany and Austria, university education now includes an element of work-based learning. This not only promotes the academic qualifications of a new generation of industrial engineers, it also makes it easier for graduates to enter the job market. Moreover it helps reduce the skills gap in engineering positions.

In contrast, in other EU member states such as Bulgaria and Poland, the concept of co-operative education in the tertiary sector is still under discussion. The results of a 2015 EMEA survey reveal that, in Bulgaria, “engineer” was top of employers’ jobs list while, in Poland, it was in second place. Furthermore Bulgaria has the second highest skills imbalance in the EU, with Poland lying mid-range but still below the upper quartile. 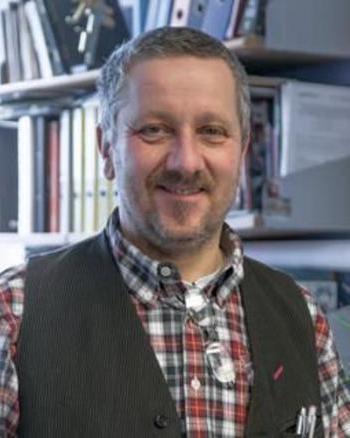