Media coverage of an international and interdisciplinary conference

The international and interdisciplinary conference CREATIVE BODIES - CREATIVE MINDS connects various aspect of Gender Studies, creativity and Do-It-Yourself (DIY). It is strongly inspired by the conference “Talking Bodies“ which takes place at the University of Chester, England, every two years. Nine students of the course "Journalism & Public Relations" are responsible for the media coverage of CREATIVE BODIES - CREATIVE MINDS.

From February 26th to February 27th, 2018 the conference CREATIVE BODIES - CREATIVE MINDS will take place for the first time in Graz. The conference covers topics such as gender roles in the new media, diverse concepts of creativity or creative methods for teaching or research projects.

The conference aims to connect the results of different research fields and pays special attention to the interplay between gender aspects and creativity. Based on the interdisciplinary exchange there will be new approaches for future research. Especially the following questions will be discussed:

Emma Rees, Professor of Literature and Gender Studies at the University of Chester, who was also the founder and initiator of “Talking Bodies”, as well as Marta Hawkins, Director of the Future Entrepreneurship Centre of the university of Plymouth, will give keynotes at the conference at the Karl-Franzens-Universität in Graz.

We, a project team of nine students of the course "Journalism & Public Relations", are responsible for the pre-conference communication on all channels. Furthermore, we actively participate in the dialogue about gender, creativity and bodies via various articles and social media content. Just register for the conference via the official website and discuss with us. 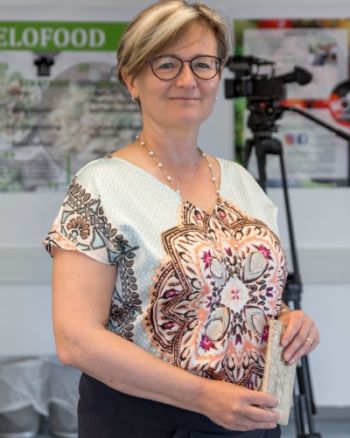 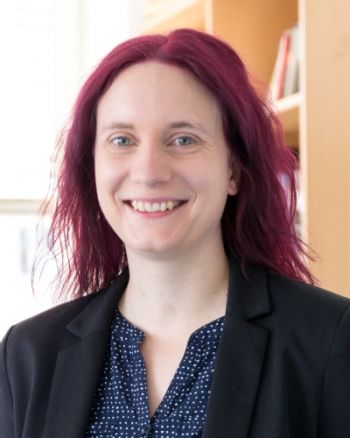 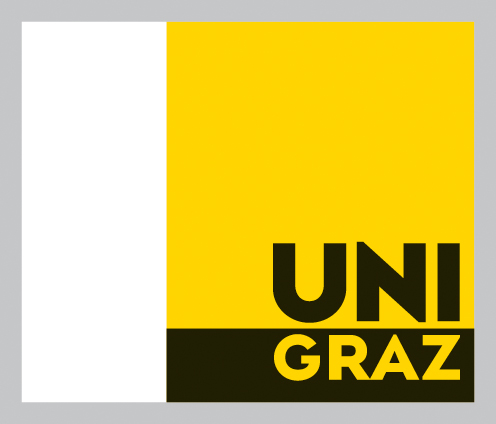 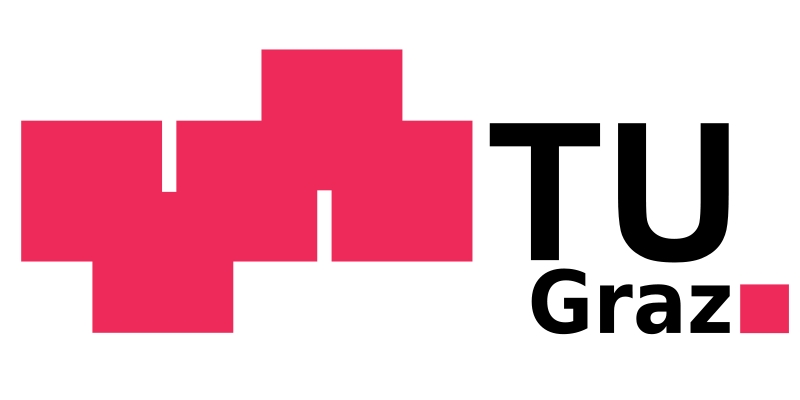