We found the following for {{current.query}}:
No results found
Master's thesis | Interaction Design

Can we bridge the so–called filter bubbles?

During the run‒up to the 2017 parliamentary election in Germany, the digital discussion platform Diskutier Mit Mir (Discuss With Me) went online and counted more than 20,000 conversations between citizens of Germany. These conversations mostly involved individuals with different political beliefs. This was achieved using a matching method where users had to choose what kind of political party they would vote for if the following Sunday were election day. After either choosing a party or ranking themselves on a political scale which displayed the classic political spectrum from left to right, the users were then matched with other users who were as far away from them on that scale as possible.

After the successful run of this first digital platform, the team wanted a new refined version. The new version of this platform should contain new ideas and concepts such as time‒shifted messaging, user profiles, integrated feedback generation, a new matching system, and an improved user experience. This master’s thesis documents all of the work that went into creating Discuss With Me 2.0, and also looks at the question of whether such a tool is able to bridge the so‒called filter bubbles. 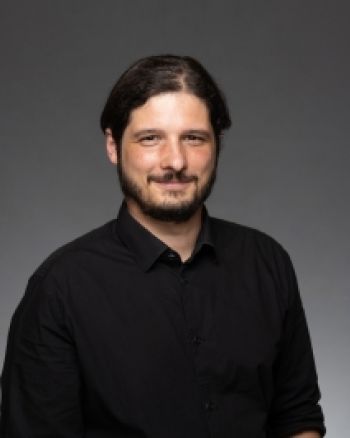