We found the following for {{current.query}}:
No results found
Bachelor's Thesis | Information Design

Hand tracking. Interaction with a user interface in VR

This bachelor’s thesis deals with different forms of interaction with user interfaces via hand tracking in virtual reality in both theory and practice. The theoretical part points out the significance of hand tracking and analyses already existing best practices and user interfaces in VR.

The practical project consists of a 3D environment built in Unity and optimised for Oculus Quest. In several experiments, various forms of interaction with hand tracking were put into practice, and the findings are documented in the bachelor’s thesis. In order to build the interface, elements from the Microsoft Mixed Reality Toolkit were used and customised for the respective use cases. With the final prototype, it is possible to control a hot-air balloon with an interface in virtual reality. 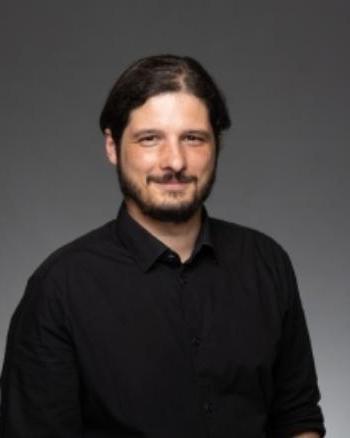