We found the following for {{current.query}}:
No results found
Master's thesis | Exhibition Design

Whether for reasons of survival, due to compulsive behavior, or out of passion — people have always been collecting. Especially in the age of digitalization, many things only exist virtually and people long for physical objects they can hold. Particularly those who are part of the Y Generation — who grew up surrounded by economic instability and terrorist attacks — have already started to question the problems of our society.

With a student population of more than 50,000, Graz is one of the most popular destinations for this generation in the country. Most of them only spend a few years in their shared apartments before moving on. Especially in these apartments, for some reason a mass of different objects is accumulated over time. Items are either brought, passed along, or left behind.

This thesis looks at these ‘immortal’ objects. It highlights the reasons behind this seemingly uncontrolled accumulation of items, and describes a realistic exhibition concept for seventeen of such objects. 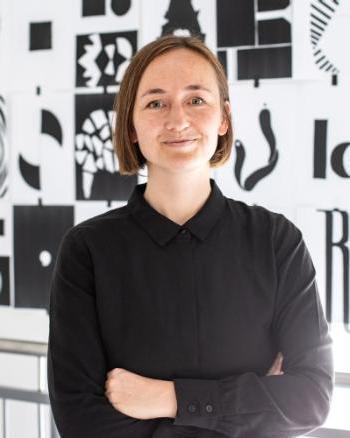