We found the following for {{current.query}}:
No results found
DI 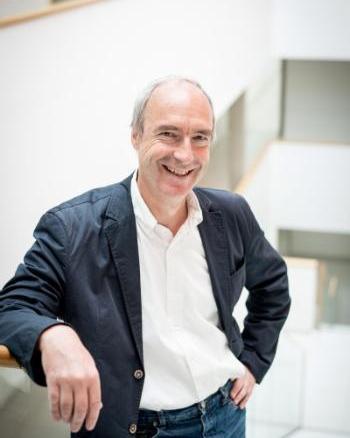 1987 to 1990 Senior Research Scientist (Dep. of Energy Research) at Joanneum Research, Graz
1991 to 1996 Energy Institute of the Austrian province Vorarlberg
Training for energy consultants and organization of a network of regional offices
Organization of further and post graduate education for architects and engineers
Training initiative in cleaner production in the producing industry in Vorarlberg
1996 to 2002 Consultant and Lecturer (energy efficiency, alternative energy and cleaner production in industry, tourism and communities)
Partner in a number of European projects
1999-2002 design of the first cooperative education programme in Austrian HE
Since September 2002 FH Joanneum University of Applied Sciences, Head of Department of the co-op study programme “Production Technology and Organization“
Since 2007 Member of the Board of Governors of WACE (World Association of Cooperative Education)
Since 2008 Speaker of the FH JOANNEUM School of Information, Design and Technologies