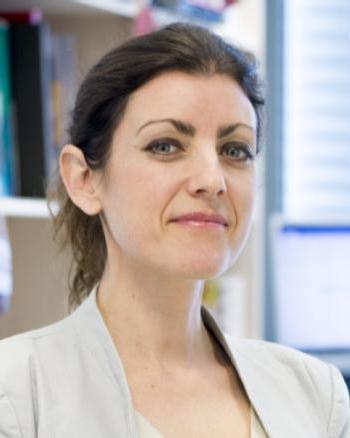 English lecturer and International Coordinator in the Production Technology and Organization Department; Support person for translations/internal and external paperwork in English.

English teacher in the marketing program for full-time students.

(The L.C.F. is a community-based organization, with the task of raising and distributing money to local charities. In 1999 over $750,000 was given in grants). As Assistant to the Executive

Director, responsible for the daily operation of the Foundation, including

bookkeeping, management of grants, publicity, and marketing. Reported directly to

Board of Directors regarding status of bank accounts and grants.

summaries of community issues, as well as constituent work.

Worked as the Volunteer Liaison for the House Democrats during the 1997 election.

Among responsibilities were newsletters and media contact, and recruitment of

Tutor for the Political Science Department during studies, in addition to working

part-time in the Financial Aid Department.

Running (completed the Vienna Marathon in 2001)