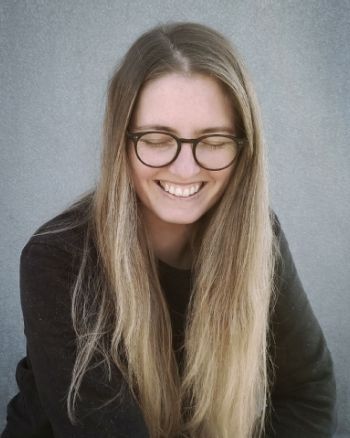 Astrid Drechsler studied telecommunications and media at the University of Applied Sciences St. Pölten. Between 2008 and 2011 she worked as a freelance production engineer in the radio department of ORF Funkhaus Vienna. In the course of this, she not only worked on various live and studio productions at the ORF Funkhaus, but also at the Musikverein, Konzerthaus and the Vienna State Opera. From 2010 to 2014, she was a research assistant at the Institute for Creative\Media/Technologies at the University of Applied Sciences St. Pölten, where she has done research in the field of sound studies. In 2013 she founded a multimedia agency and has been producing for radio plays, radio features and films as a sound engineer and sound designer since then. Between 2014 and 2020 she was an artistic assistant at the Chair of Experimental Radio at the Bauhaus-University Weimar. Since 2020 she has been a lecturer for sound design at the FH Joanneum in the Communication, Media, Sound and Interaction Design course.