We found the following for {{current.query}}:
No results found
Mag. DI Dr. 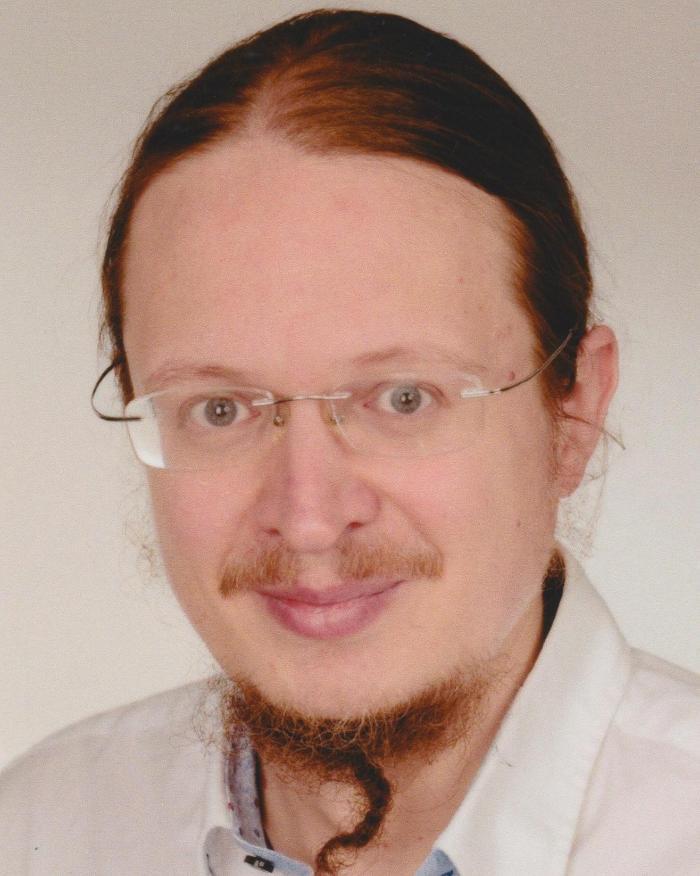 Klaus Lichtenegger studied applied physics and environmental systems science at the Graz University of Technology and at the Karl-Franzens-University of Graz. During his studies, he worked as a tutor / study assistant at mathematics institutes of Graz University of Technology, where he helped to teach mathematics courses for applied physics, telematics, computer science and software development. In addition, he was also active in the student council for technical physics, of which he was chairman for one year.

Afterwards he obtained a doctorate in theoretical particle physics at the Karl-Franzens-University Graz in close cooperation with NYU New York, where he also undertook several research stays. He was also active as a university lecturer until 2011, where he was responsible for mathematics lectures for physics students. From October 2011 to September 2019 he worked as a Senior Researcher at the Competence Center BIOENERGY 2020+ (now BEST - Bioenergy and Sustainable Technologies). His research there focused on modelling, simulation and optimisation of cross-sectoral energy systems.

Since October 2018 he has been teaching in the Data and Information Science programme. Originally an external lecturer, he is now Senior Lecturer at FH JOANNEUM in March 2019, since October 2019 full-time. In addition to teaching, he is also entrusted with the acquisition, implementation and management of research projects. He is the author or co-author of various scientific papers and textbooks, including Arens et al, Mathematik (mathematics) and Schlüsselkonzepte zur Physik (key concepts in physics, both Springer-spectrum).