We found the following for {{current.query}}:
No results found
DI (FH) 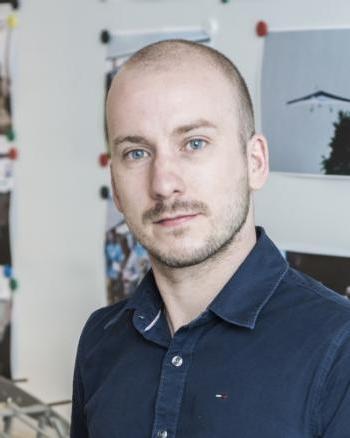 Reinhard Puffing graduated from FH JOANNEUM in 2011 with a degree in Aeronautics/Aviation and in 2016 with a PhD in Mechanical Engineering from the STU Bratislava.
In 2011 Reinhard Puffing started as a research assistant at the Institute of Aeronautics/Aviation. In 2016 he took over the lectureship for the field of design. Since 2021 he is an Associate Professor (FH) at the Institute of Aviation/Aviation.

Reinhard Puffing was awarded with the Teaching Award of FH JOANNEUM for innovative teaching (2019) as well as a short-list placement at the State Award for Excellent Teaching "Ars Docendi" (2021).

In the research field, Reinhard Puffing has been working on the topic of aircraft icing since 2011 and is intensively involved in national and international research activities.

In 2017, Reinhard Puffing was awarded second place in the Austrian Mobility Award.

Reinhard Puffing establishes a strong practical relevance through his activities as founder and managing director of Pegasus Research & Development GmbH and the Austrian Institute for Icing Sciences (AIIS).