Annenpost is the “hyper-local community blog” for Graz’s “Annenviertl” quarter. This area around the Annenstrasse, linking the city centre with the main railway station, is one of the city’s most diverse neighbourhoods. At www.annenpost.at, first and second semester Journalism and PR students write reports about urban life in this long underrated quarter.

The heart of the Annenviertl links the districts of Gries and Lend; a wider variety of languages are spoken here than in any other district in Graz; there are more cool clubs, more call centres, more trendy design boutiques, more 1-euro shops here than elsewhere, and more social and educational establishments which regard this diversity as an opportunity. The Annenviertl is more than a geographical location, it’s an attitude to life. For the Annenviertel doesn’t even officially exist: it’s only outlined on a single map of Graz – and that’s the one designed by its inhabitants themselves (with support from the Annenpost project team). The term originated in 2009 as part of the project Die Kunst des urbanen Handelns (The art of urban action) organised by < rotor >, an association for contemporary art based in Graz. At that time author Stefan Schmitzer established the Annenpost as a literary project, running it until September 2010.

A year later students and lecturers on the Journalism and PR programme at FH Joanneum took over the Annenpost, and redesigned it. Since October 2011 they have run it as a journalistic blog, a “hyper-local community blog” as they call it. “The stories published here are based on the belief that even local events touch on big issues, and that the world begins at your own doorstep,” says project manager Thomas Wolkinger. Each year Wolkinger supervises around 30 students on the Journalism and PR programme who spend their first and second semester as members of the Annenpost editorial team, publishing regular reports, coverage, sketches, interviews, photos and videos about current developments in and around the Annenviertl. They seek to tell the stories online and using Web 2.0: Annenpost has a strong social media component, publishing content on its own pages, channels, and apps, including Facebook, Twitter, FlickR, Youtube, Instagram and Flipboard.

On special occasions, such as the annual Lendwirbel neighbourhood festival in Graz, the Annenpost is also available in printed form, either copied and folded by hand or digitally printed, depending on the budget. Since Lendwirbel 2014 the Annenpost has also hosted its own discussion forum: the AnnenTalks which are held up to four times a year in cooperation with the Annenviertl neighbourhood association. Topics which are an issue in the Annenviertl, such as drugs in the park or gentrification, are discussed at a variety of locations. 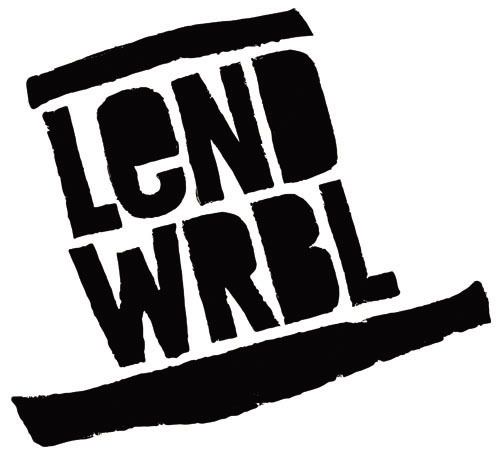