FH JOANNEUM, together with recognised partners from science, industry and the service sector, has launched a project to establish and operate test and trial sites for unpiloted aerial systems (UAS) in Austria.

The infrastructure project focuses on establishing a test environment covering all development stages from simulation to actual flight tests in public airspace. The project is funded under the "Take off" programme of the Federal Ministry of Transport, Innovation and Technology (BMVIT) and the Austrian Research Promotion Agency (FFG).

The five-year infrastructure project aims to establish and operate a nationwide Austrian innovation lab bringing together all key stakeholders, i.e. users, industrial enterprises and research institutions, in a consortium led by FH JOANNEUM. Current and future requirements in the research, development and validation of unpiloted aerial systems (UAS) will be addressed in a sustainable way.

The tests will be based on a multisite concept and involve various drone applications such as flight dynamic characteristics under challenging weather conditions in the alpine area, urban flight operations, as well as the monitoring of critical infrastructures such as energy networks.

The project consortium includes partners from science, industry and the service sector in order to provide the best possible support for the innovative developments of the Austrian UAS community together with the aviation authorities (BMVIT, ACG, BMLV).

The 24 AIRlabs Austria partners use synergies and contribute a range of expertise:

A multisite concept involving several specialised sites will be established in Austria in order to cover all technology readiness levels (TRL) along the development and value chain. The concept meets the full range of requirements for different applications: it extends from indoor and laboratory tests to extensive sites for large unpiloted aerial systems and urban air mobility through to airspace integration tests. The project partners may also provide individual services, technical and infrastructure equipment and expertise in the form of in-kind contributions.

A seven-stage model will be used to achieve the project goals, from research and development to validation and integration. The first two steps will focus on basic research, e.g. in the form of simulations for special application areas such as an indoor flight facility or a climatic wind tunnel. Steps three and four are designed for validation in small and large airspace. In steps five and six, the solutions are then integrated in different applications, including urban flight operations and monitoring of critical infrastructures such as energy networks. Step seven is finally aimed at deployment in real-world airspace. 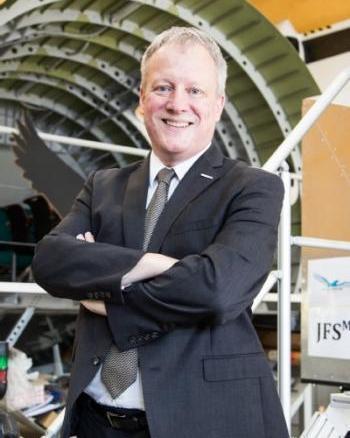 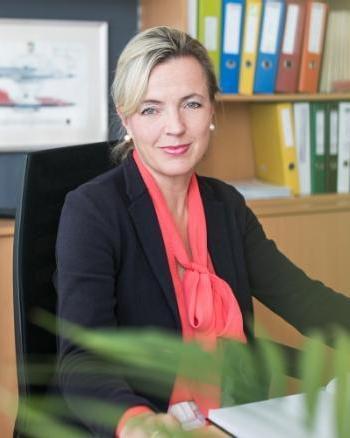