Which dramaturgical instruments do horror films use in order to influence their viewers?

This thesis examines the stylistic devices of the horror film genre, and compares them with the techniques of the classic animation film. In conclusion, with the help of a 3D short film in the form of a trailer, to which the identified stylistic characteristics of the horror film have been applied, it is determined whether and why animated films should be increasingly used in this genre. 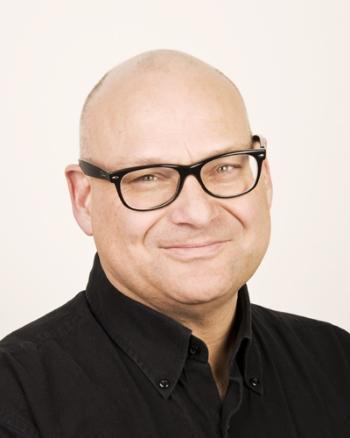