The prospective, longitudinal study will run for a period of five years, and will be undertaken at the Health Perception Lab (HPL) at FH JOANNEUM, as well as in the subjects’ own homes. 90 women and their children will take part in the study.

The subjects will be involved in the study for two years, with the first phase including a set of frequent scheduled visits. During the second phase—the infant period and follow-up research—two visits are planned around the time of the child’s first and second birthdays.

In the first phase the subjects come to the Health Perception Lab (HPL), a specially equipped laboratory designed for research at FH JOANNEUM, at regular intervals over a period of four months. This phase involves:

The second phase of the longitudinal study involves follow-up examinations of the mothers and the children on their first and second birthdays. The anthropometrical data of the mother and child, the mother’s feeding style and the eating behaviour of the child are recorded and the body fat mass identified.

Furthermore, the medical history of the child’s milk diet and the start of supplementary feeding is recorded. Micronutrients, biomarkers and the microbiome are all examined in detail and the audio-visual satiety signals evaluated.

During the volume studies, the subjects will independently undertake four so-called 24-hour drink weighings at home, and fill out online questionnaires on the nutritional status of mother and child. In doing so, the subjects enjoy the advantages of free professional advice from midwives and nutritionists.

Information for anyone interested in taking part (in German) 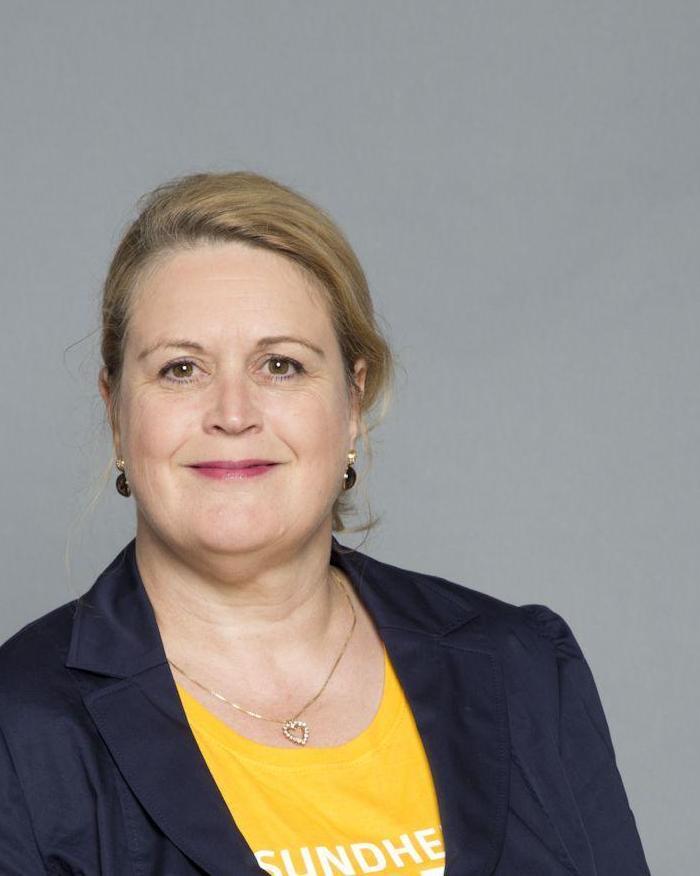 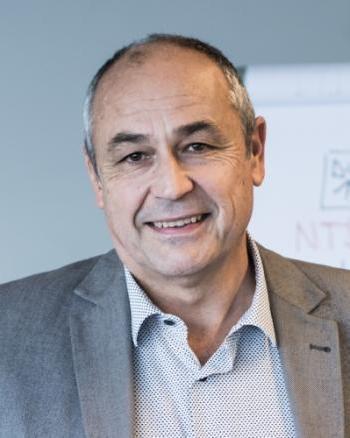 Josef Ressel Centres undertake high-level, application-oriented research in which outstanding scientists cooperate with innovative companies. The Christian Doppler Research Association is regarded as a best practice example of promoting this form of cooperation. 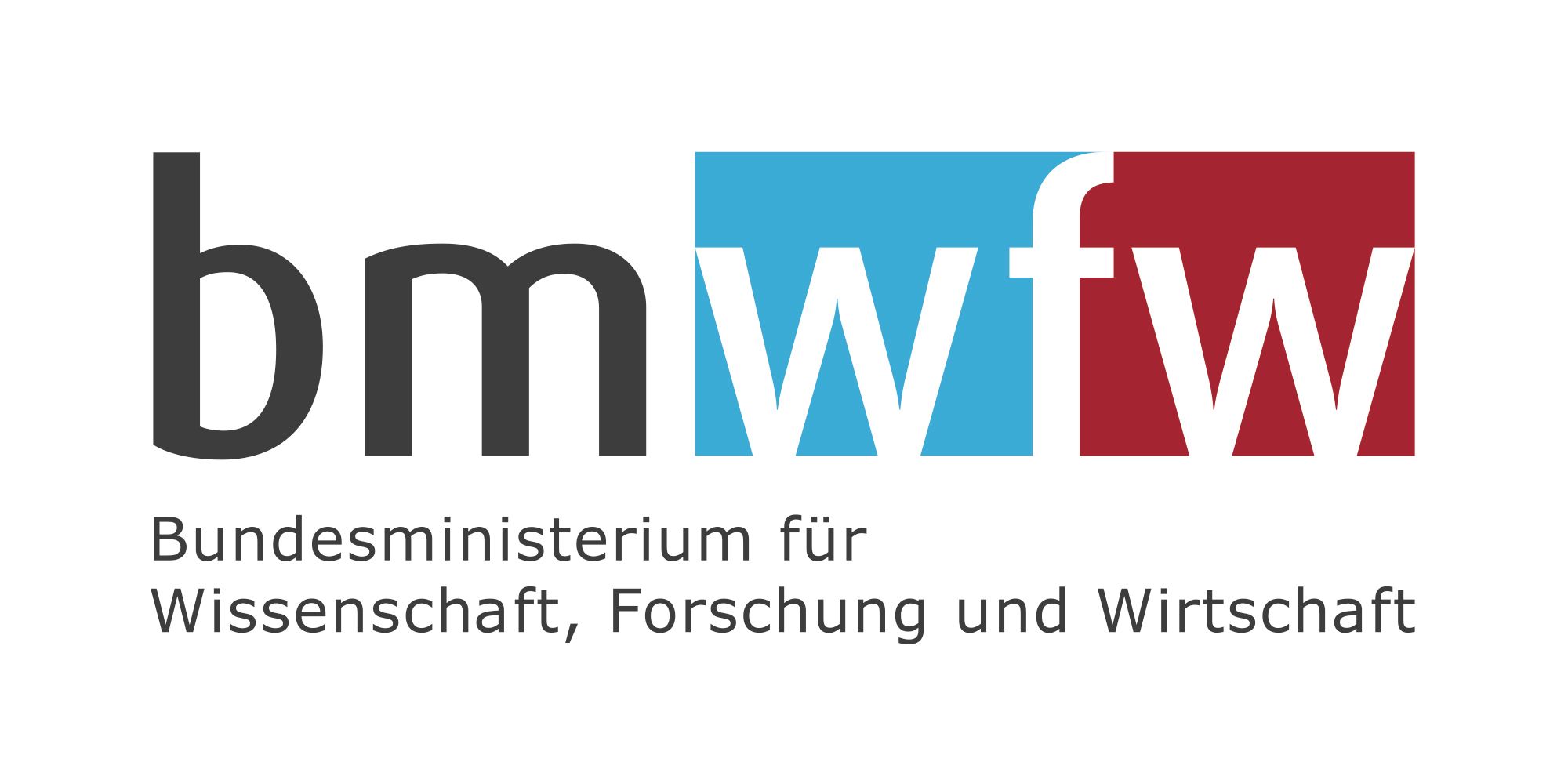 Josef Ressel Centres are jointly financed by the Federal Ministry of Science, Research and Economy (BMWFW) and the company partners involved.

Nutricia Milupa GmbH is a funding and expert partner to the Josef Ressel Centre for research into predisposition to perinatal metabolic programming of obesity.