We found the following for {{current.query}}:
No results found
Award

It has already become a tradition that every year some of the graduates of the Institute of Design and Communication at FH JOANNEUM are honoured with Red Dot Awards. This year with seven wins.

In the last 10 years the Institute of Design and Communication has won a total of 37 awards. The accumulation of these awards in recent years, namely 5 in 2018, 9 last year and 7 this year, once again confirms the quality of the education.

“We are delighted that our institute’s bachelor and master’s theses are once again receiving international recognition this year. Obviously, our strategic positioning in the direction of social and sustainable design is also perceived positively, 7 Red Dot Awards are the best proof of this,” said Daniel Fabry and Karl Stocker, heads of the study programs at the Institute of Design and Communication.

In total, this year 6992 contributions from designers, agencies and companies from 50 countries were submitted. The “Red Dot Award” has established itself internationally as one of the most sought‒after indications of quality for good design. From products, communication projects and packaging to design concepts and prototypes, the Red Dot Award documents the most striking trends worldwide

This work deals with the question how design influences the daily life and if it is possible to accomplish social and cultural changes through design. The rise of globalisation involved an expansion of exclusion, respectively social injustice. Social design tries to conquer this deficit and pleads for social fairness.

How does design influences our daily life?

This bachelor’s thesis deals with the ever-increasing digitization of our everyday life and shows that the advantages of digital applications can also be applied to sports activities. It focuses on the analysis of economic conditions, the creation of the structural and technical concept as well as the visual design of the mobile application.

Julia Krenn developed a concept of a mobile application taking a fitness app as an example.

How can cognitive barriers in the design of information be broken down in such a way that the end product is equally informative and appealing for people with and without cognitive impairment? Verena Müller analized this question in her master's thesis. The master’s thesis itself has been implemented barrier-free on the basis of the gained knowledge and is intended toshow the feasibility and functionality of the developed strategy. Each chapter is summarized in simple language.

How can we be barrier-free in the design of information?

This work deals with the functionality of instant photography, its development as well as its current position. Long before the digitalization instant photography enabled the immediate availability of a picture. For the first time it was possible to take the photographs out of the camera right after they were taken without the need of a dark room or laboratory. Instant photography helped photography to gain more respect and reputation within the art scene and can now be seen as a cult medium.

I wanted to know, what makes Polaroid and instant photography so special, says Sophie Ortmeier.

Her work deals with the functionality of instant photography.

The new, the unknown and the different—associations that are caused by these terms are often perceived by many as a burden. Relief is often sought in conventions that are even vigorously defended if they should not be taken into consideration or questioned anymore. And yet it is actually the opposite attitude that is worth striving for: thinking against the norm. Outside of the box thinking is considered to be the source of creative action and creativity itself. Improvement has to be accompanied by a change, an adaptation and if something is to be done “best possible”, the degree of change is determined by it. Clearly this parameter is completely and utterly subjective and therefore exactly the opposite of a standard based norm. 94513 characters—a norm criticizes a norm.

Outside of the box thinking is considered to be the source of creative action and creativity itself.

How long is now? There is no clear answer to such an unclear question, even if you limit it to the subjective present. However, this question provokes many others, which might bring you closer to the opening question. Those insights are quite often much more exciting than answering the initial question. The “now” of subjective perception has not only duration, the length also depends on the circumstances and point of view. For instance the “now” is shorter when heard than seen. When we know the boundaries of subjective present, we are able to see it not as an obstacle but as a module for optimised design and find ways that are more appropriate for how we perceive the world.

How long is the now?

The now is shorter when heard than seen.

Humans have been playing games for thousands of years. Before the digital revolution, all games were analogue. Then a big hype around digital games started. However, there are not many games that combine these two worlds yet. Therefore, the hybrid game market will be the topic of the research. As a first step it was necessary to gain information from literature that deals with games and play at general. Afterwards hybrid board games which were already on the market have been tested regarding their digital and analogue components.r. Based on the previous research an iterative prototype has been built and designed which, expanded with an augmented reality smartphone application, creates a new hybrid game. “Ananas, Banane oder Zitrone?” is a cooperative game for four players.

It is a cooperative game for four players.

We want to congratulate all seven winners on their Red Dot Award and the Institute of Design & Communicaiton for the award!

Head of Institute
Institute of 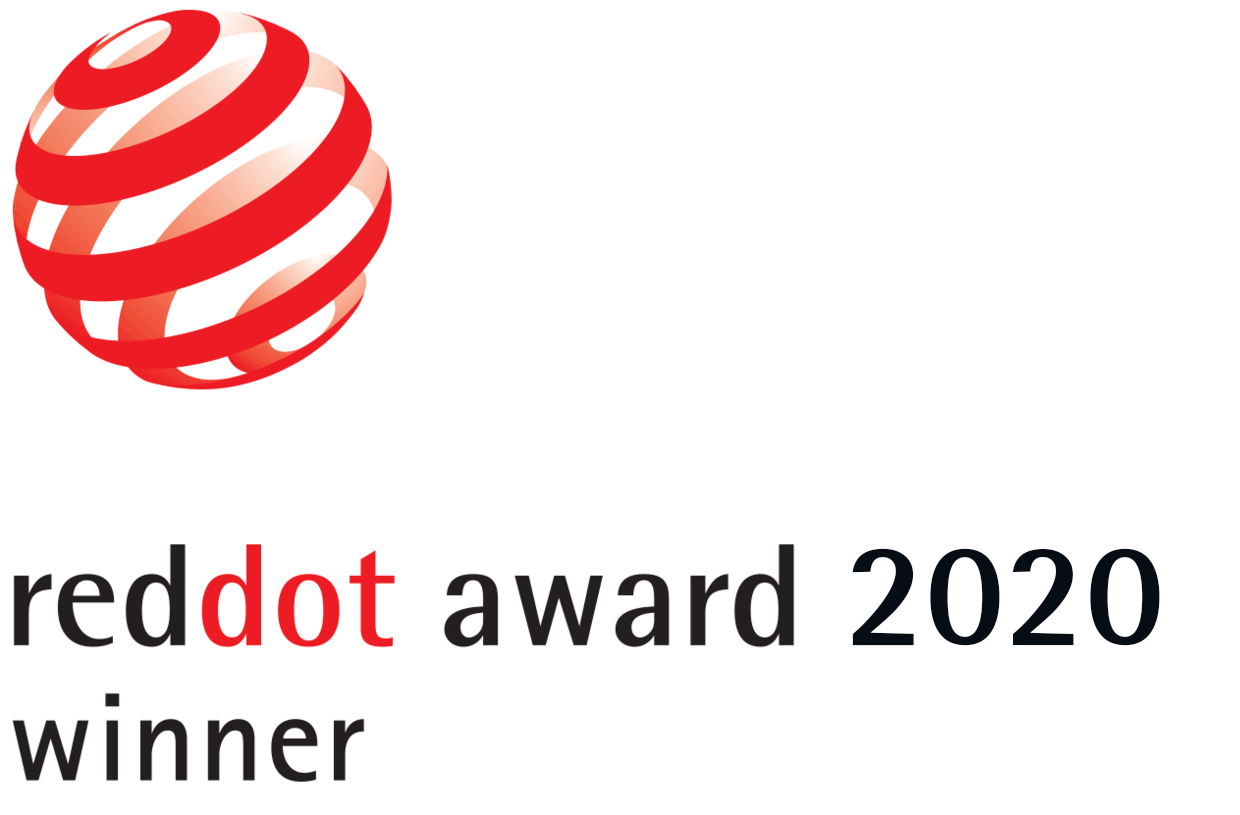