We found the following for {{current.query}}:
No results found
Projekt

Between 2014 and 2018 experiments were conducted investigating ways in which people could reinvent and share in shaping their city. As an applied research project, Human Cities analysed, tested and implemented participatory processes aimed at helping city-dwellers explore various aspects of their city.

Rapidly growing cities and a world which is changing in dramatic fashion are making it necessary for us to adjust to a paradigm shift. The traditional European city with a centre and outskirts is gradually disappearing. It is being replaced by a world of networks, links and multipolarities. But how do we create a city which can accommodate these new realities of life? We believe that the key to successful cities lies in their human values, in shared creativity and design experiments.

Work on this project led to a lively exchange between the various partners, creating a network of city stakeholders all pursuing the same goals and visions. They advocate new forms of urban practice, designed by residents, researchers and designers.

To obtain answers to these challenges and share them with creatives, city planners and activists, the partners in this programme have developed a range of formats:

Read more about the partner cities

Urban experiments from eleven European cities, designed and conducted by designers, action groups, activists, students and city-dwellers are up for discussion. The feasibility and challenges of the creative process are explored in an interactive exhibition.

From 5 May to 24 June 2018 the exhibition SHAPING HUMAN CITIES, created by students on the Exhibition Design course at FH JOANNEUM, presents urban experiments conducted within the Human Cities project.

Read more about the exhibition

Available free of charge within the European Union’s Creative Europe Programme 2014 – 2018. A digital version will be available on the project website www.humancities.eu (Case Studies) and the website http://www.citedudesign.com (Publication) from 4 May 2018. 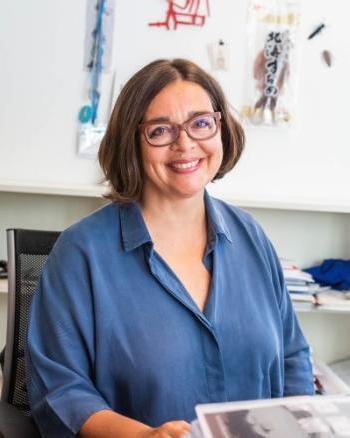