Accuracy, meticulous documentation and in particular an enthusiasm for aviation are important for an Aircraft Systems Engineer. Mathias Ritzinger is one. 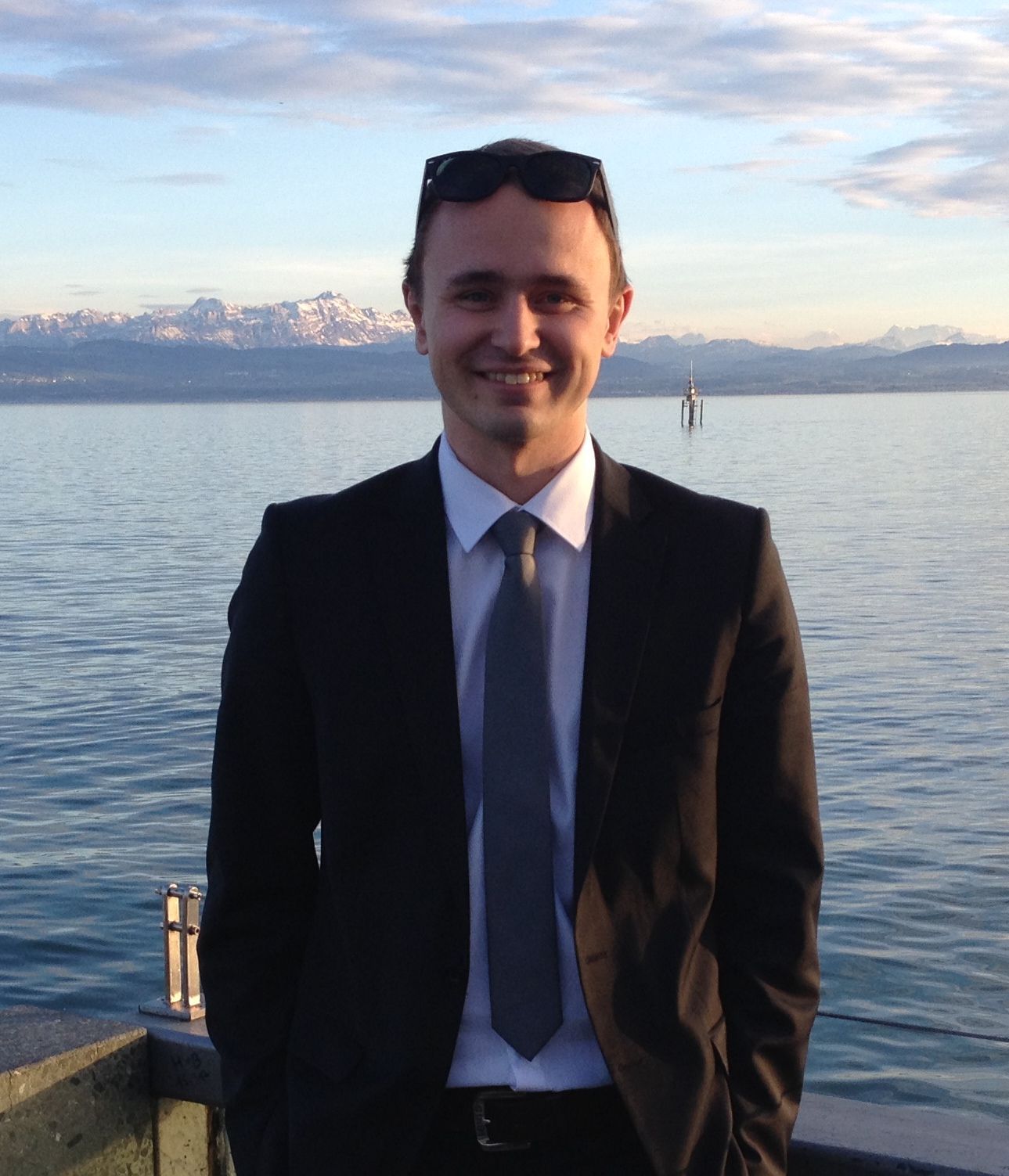 I select partial or whole systems for single and multi-engine private and business aircraft in general aviation such as flight control systems, TKS anti-ice systems and oxygen systems. I then test them in the aircraft on the ground and in the air and draw up certification documents for the authorities: Austro Control GmbH in Austria and the EASA - European Aviation Safety Agency in Europe.

Why I love my job:

Important skills in my job:

My biggest accomplishment so far:

The highlight for me was securing a permanent job with one of the few general aviation aircraft manufacturers and working at the interface of technology, certification and flight testing.

How I found my current job:

During my internship over the last three semesters of my Master’s course in Aviation at the AAI (Austrian Aeronautics Industries Group), I was able to gain insight into the aviation industry as a whole. My Master’s thesis focused on the certification of civilian, unmanned aircraft used for aerial photography in the TV and film industry, identification of structural damage to wind turbines or dams or operational scenarios such as searching for refugees from the air. During a meeting with the companies, I became aware of some potential vacancies. I was offered a position after successfully completing the application process and a further interview.

What I learned for this job during my studies:

During my studies, I acquired a great deal of theoretical knowledge which is a useful basic tool for a lifetime. The most useful of all were the vocational internships which prepared me for my future professional career.

Job prospects in my field:

As one of around 20 graduates of the course each year, the job prospects in this field are very good. There are lots of jobs on offer in the field of aviation technology and the form of the course is unique in Austria. The best confirmation of this is the fact that all the students from my year found a job straight after completing their final exams and all still work in the aviation industry.

My studies and my job have allowed me to turn my hobby into my career. Now I can develop 1:1 scale aircraft and aircraft systems instead of creating miniature radio-controlled models. I want to retain the practical link to the end product. I can also carry out certification tests as a trained pilot and combine private flying with my hobby and job.