My internship at Basildon University Hospital. 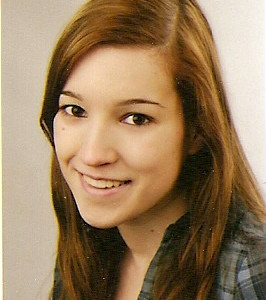 Why I enjoyed my internship:

During the internship, I was able to learn a lot about water births and supporting the natural birth process. Since the births are supervised solely by midwives, I have been able to build on my midwifery skills such as Leopold’s manoeuvre, i.e. feeling the stomach to determine the position of the baby.

During one birth, it initially appeared as though the woman would have to be transferred to a doctor-led delivery room because the birth was not advancing for a long period of time. We tried lots of different things and finally she was able to relax in the birthing pool and the contractions started again. In the end, she had a wonderful water birth and she told me afterwards that the birth was just as she had always wanted.

How I secured the internship:

The internship was recommended to me by a midwife who had already completed an internship there.

What I want to do in the future:

During the internship, I was able to learn just how much is possible in the field of midwifery. So in future, I would like to work at a midwife-led unit in Great Britain at least for a certain time and further develop my skills.